“Disrespectful”. In the last twenty five years, I have been called this more times than I can remember. To be frank, many a times it was an earned moniker. I am not really the most polite person you will meet. Respect is extremely important in India to the point that I’d deem it a currency. Don’t get me wrong, respect is demanded and given universally, but in India it is oxygen for some people. With a sustained lack of overt displays of respect, some Indians might collapse grasping their chest.

I still remember one evening, five years ago when I was coming back from office on my bike. I paused outside the colony waiting for the watchman to open the gate. As I was entering the colony, the watchman did something I thought was reserved only for my father when he sauntered out in his car. “Salaam saab!” he said earnestly while saluting me. Stunned, I stopped my bike and looked at him incredulously. I asked him “Kya bola fir se bol.” He said “Saab salaam kia”. I was confused. There was a weird conflict of feelings inside of me. There it is, Saurabh Pol, first born to my parents had entered the big league. Watchman ne salaam thoka! 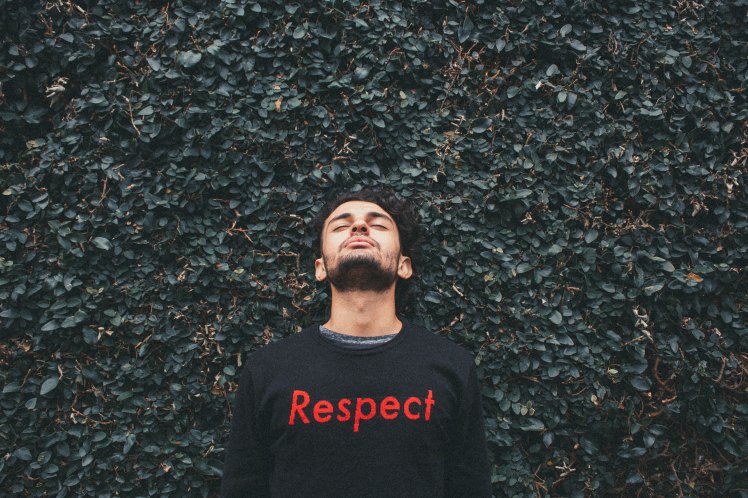 The way I was raised and the full time meme personality I carried (and still carry) meant I was not really used to respect from people around me. If respect needed a bank account, twenty year old Saurabh had a Jan Dhan account. But there was another feeling overwhelming me as I kept staring at the watchman for God knows how long. Disgust. I was disgusted that he saluted me. What I asked myself had I done to be saluted? Aren’t salutes meant for army generals and public luminaries? Why was this twenty year old kid with a job and a second hand bike (given to me by my dad) held in such high regard by this thirty year old watchman? I knew why. You see, India has a caste system. Although many people would say it doesn’t really exist in urban India, I knew it was untrue. Urban India has only two castes. The rich and the poor. And I was the rich while the watchman was the poor. It is not uncommon in urban India to treat blue collared employees with disregard and often times pity.

The “Salaam saab” mentality stemmed from that truth. After what felt like an eternity, I told the watchman angrily “Mujhe Salaam mat thok. Mere papa ko kar. Aur gate band kar.” Still shaken, I sped off and parked my bike. After freshening up, I sat to have tea with mom. I narrated the incident to her and she started laughing. Confused, I asked her what was so funny. She said “He wants Diwali bakshish beta. He knows you are now earning and Diwali is in a couple of months. He is investing in a future source of revenue.” There it was! Respect as a currency being exchanged for real currency! Mildly amused, I left for my room to study for my entrance exams while making a mental note of gifting the watchman a hundred bucks on Diwali. 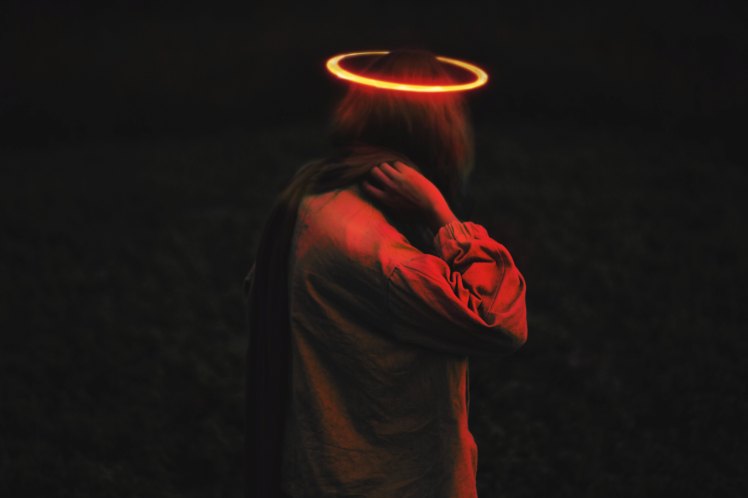 Another incident of respect being absolutely necessary to even do your job properly made itself evident when one of our alums narrated an incident from his life. So this alum when he was twenty five, was working for one of India’s biggest conglomerates and was posted in Uttar Pradesh as Area head. On his first day, he was escorted by a colleague who although elder, was junior in position. As the alum got down from the scooter, in lieu of precious time, he didn’t wait for his colleague to park his scooter. He took his bag and started walking towards the factory. Just about to enter, his bag was hastily whisked away from him from his colleague who had come running towards him. Taken aback, the alum asked what was the problem. The colleague told him “Sir please don’t enter that place carrying your own bag. No one will listen to you. You are here to do your job and instruct people. You are a manager. And a manager never carries his bags. Please, let me carry this for you and now let’s enter.”

You see, in India, you are either respected or not respected. There’s no in between! If I am too nice to the watchman, he will think I am small time. If I am too rude to him, he will hate me but there will be an element of fearful respect. How many times have you seen bosses in office throw their weight around just to get work done!? We have internalised the need to give and take respect in such a way, that it even affects our productivity.

Respect for elders in our country is so entrenched, parents are nothing short of Gods. In fact, if you watch any Barjatya movie, parents are Gods! Going against them or even disagreeing with Gods is sacrilege. As a kid I believed adults were sorted and one day even I’d grow up and become like them – sorted. Elders I thought were people who had their shit together and that distinction made it imperative for us to respect them. I was always a little cynical and in my formative years I had an inkling that adults weren’t sorted and some of them were actually really shitty human beings! But as I grew up, this doubt turned into a firm belief. Not all elders were sorted and quite a few of them were undeserving of respect!

Respect for elders is always a good thing. What is not good is the absolute mandate to respect them no matter what. And no one and I mean no one demands more respect than Indian elders. An Indian child is asked to respect his elders like every child in the world is. Logical and absolutely essential. But what is different in India is that it is a lifelong obligation. You see, in most parts of the world, once you are an adult and in your twenty’s, you are your own person. You have your possessions, own decisions, own beliefs and own set of people we hang out with. Not in India. In our country, we are own people until we encounter an elder. In the presence of an elder, an Indian turns into a non controversial entity faster than you can say “Pay lago!”. What if God forbid, we offend them with our beliefs or even worse, irreversible actions?

But why am I writing about respect and its roided up version in India? Isn’t it a good thing to maintain good relations with everyone, especially elders? Why rock the boat? Why go against a tradition which is a hallmark of our culture and something most Indians are especially proud of? Well, you see, India is going through a transition. We as a country are encountering new ideas and new ways of living. Not all decisions we are about to make are going to sit well with our elders. Respect is good as long as it doesn’t perpetuate outdated and bigoted perspectives. Respect is good if it brings the best out of people and not give a set of people a club to beat the outliers with. What if you are forced to respect people who hate people of another religion/ caste, who want you to live life the way they did in the 1960s?

Would that be fair? Would that bode well for a country on the cusp of escape velocity? We are modernising in a lot of ways. Today you can order food with seven touches on your smartphone, video chat with your loved ones from across the world, share dank memes and take rides to work sharing a cab with absolute strangers. But modernisation isn’t and shouldn’t be limited to just technology and adding convenience to life. Modernisation also involves a transformation of your thought process. A new and balanced way of looking at the world around you. And the biggest hindrance today for such a transformation today in India is the culture of undeserved, default respect.

Things are changing though. Our generation is slowly shedding this need for respect in all walks of life. My first time in an office which didn’t require me to call my seniors “Sir” and “Mam” was excruciating. So used was I towards that culture that it took me a couple of months to call my boss “Gautam” and not “Boss”! Thankfully nowadays most companies in India are leaving this culture behind. First name conversations lighten the mood and propagate a culture of equality. Of course, hierarchy exists as it should, but there’s no undeserved mythical status allotted to seniors. Same with relationships! I can’t imagine for how long will I keep laughing if my partner called me “Aaho” like my mom calls my dad. Don’t get me wrong. There’s nothing wrong with “Aaho”but if there’s a special title for my dad, there should also be a special title for my mom. No, I am not a feminist. I just think two people in a relationship are and should always be equal.

I am not saying we go around disrespecting our elders. No one is asking you to yell at your boss for not being “woke”. I am definitely not asking you to argue with your elders just for the sake of it. What I am imploring you to do is question your elders and question yourself. Hold dialogues without getting into a mud slinging match. Understand what they think and why do they think the way they do. Then and only then take a decision to respect them or not. Don’t spend your currency of respect like there’s a cashback financed by SoftBank coming your way. Try to put forth your views and make them understand where you are coming from. Be mindful of who you respect and who you take seriously. Because who you respect determines who you follow, thereby dictating the path our country takes in the twenty first century. Paay lago!