This isn’t a #GlazersOut or #WoodwardOut post. It’s a foregone conclusion that we need new owners or at least a CEO that isn’t a Liverpool fan. This is about what got us here and why we can’t seem to get out.

Manchester United was known to be ruthless. With its own players, rivals, the authorities, on the pitch and in the transfer window. Today, we’re FEELINGS FC. Just yesterday I saw a video where one top red claimed Phil Jones deserved a testimonial and it’s sad that Jones thinks no one would attend his testimonial. How did this club go from kicking out Jaap Stam and blocking Heinze’s transfer to offering testimonials to Jones? Simple. We became too comfortable. Too easy.

I love Brandon Williams but how can a child who has played five games for #MUFC be considered an automatic starter at Left Back? Just because Luke Shaw has an eating disorder?

It’s springing out of an emotional but baseless desire to see all academy players to succeed all the time. Evra had to boss it in the French League and even he failed initially when he arrived. He had to claw his way to Left Back. Today all Brandon does is make a few hard tackles, run hard and be caught out of position time and again. It’s not his fault. He’s a kid. He’ll take time to develop. We’re setting up our players for failure. Feelings FC is so advanced, we’ve the world’s most expensive copywriter in Juan Mata penning blogs after every game. Another honorary member of Feelings FC is Fosu Mensah who has done absolutely nothing to show signs of being good enough to start for us yet so many fans want that! Another example of sentimentality is the Class of 92 threatening to slit their wrists if Ole is even touched. Any other manager, they’d have fire bombed Carrington.

Since Fergie left, we’ve had ZERO signs of coaching that reflect positively on the field except during LVG’s tenure. And even LVG’s games were torturous to watch because of their pace. Not one player who joined us has improved. Look at Sterling at City and Robertson at Liverpool. Look at Salah at Liverpool and De Bruyne at City who went one level above their already fantastic base.Compare it with Martial, Sanchez, Bailly, Lindelof and Pereira (Hugo Belgium) at United. It’s not surprising though is it? The reason is the next topic.

#MUFC can’t claim to be a serious football club. Our best player this season has been a boy from the Championship who was available in the transfer market because his move to Leeds fell through. We kept Rojo who wanted to leave for Everton but couldn’t. We’ve more sponsors than we’ve fit midfielders. Our recruitment is heavily based on marketability.

If Perisic looked like Richard Gere, he’d have had 25 assists to Lukaku alone last season.

Anthony Martial has a social media following that I can’t comprehend but it helps him. This leads to the hierarchy regard Martial to be better than he already is. Man earns more than Harry fucking Kane, scores half of his goals and doesn’t even get picked by him national team. I like Martial, but he can’t be leading our line for years to come. But social media. 🕺

The epitome of Kardashian behaviour is of course reserved by Paul Pogba. A generational talent who can’t be fucking bothered to be consistent enough for four games at a stretch. But his celebrity is SO HIGH, Woodward wanks off just staring at his Instagram engagement levels. Sponsorships are necessary. Don’t get me wrong. Every club does it. #MUFC does it better than everyone else. But it’s not supposed to be the ONLY thing a club does. It’s a complementary process to the main function of on field excellence.

THE MYTH OF GUARANTEED SUCCESS

Manchester United is an elite club. It became so because of having some of the best players in the history or the game being mentored by two of the greatest managers of all time. We’ve won so much for so long, we forgot what made us so successful.We forgot who is REALLY a good player and who is a show pony that plays for himself. We forgot that super talents like Pogba need to be complemented by extremely hard working cunts like Herrera and McTominay. We forgot that good players aren’t injured all the time.

We forgot the best players are often humble and only settle for trophies as a mark of success.

Luke Shaw literally posted about “resurrecting his career” after an injury. Dude earns more than Marcelo. Of course he’s resurrected his career. In his eyes. We won consistently because our recruitment was good, our finances were sensible and our focus was football. Our fans didn’t rep publicity clowns. Only winners. That’s how every good club tastes success. Not because we’ve a special gift from God. The rest is all marketing.

WHAT WE NEED TO SUCCEED AGAIN?

Boring. Manchester United need to become boring again. And by that I mean the players we get on board must work only on football and be satisfied only with trophies.

Remember how mad Rooney got every time things didn’t go his way on the field?

We need that back. We need recruitment based on talent, system fit and attitude rather than anything based on the following:

We’ll be back challenging for top honours in a couple of seasons but before that we need to ensure we’ve a proper coach instead of PE Teachers and a sensible recruitment strategy. 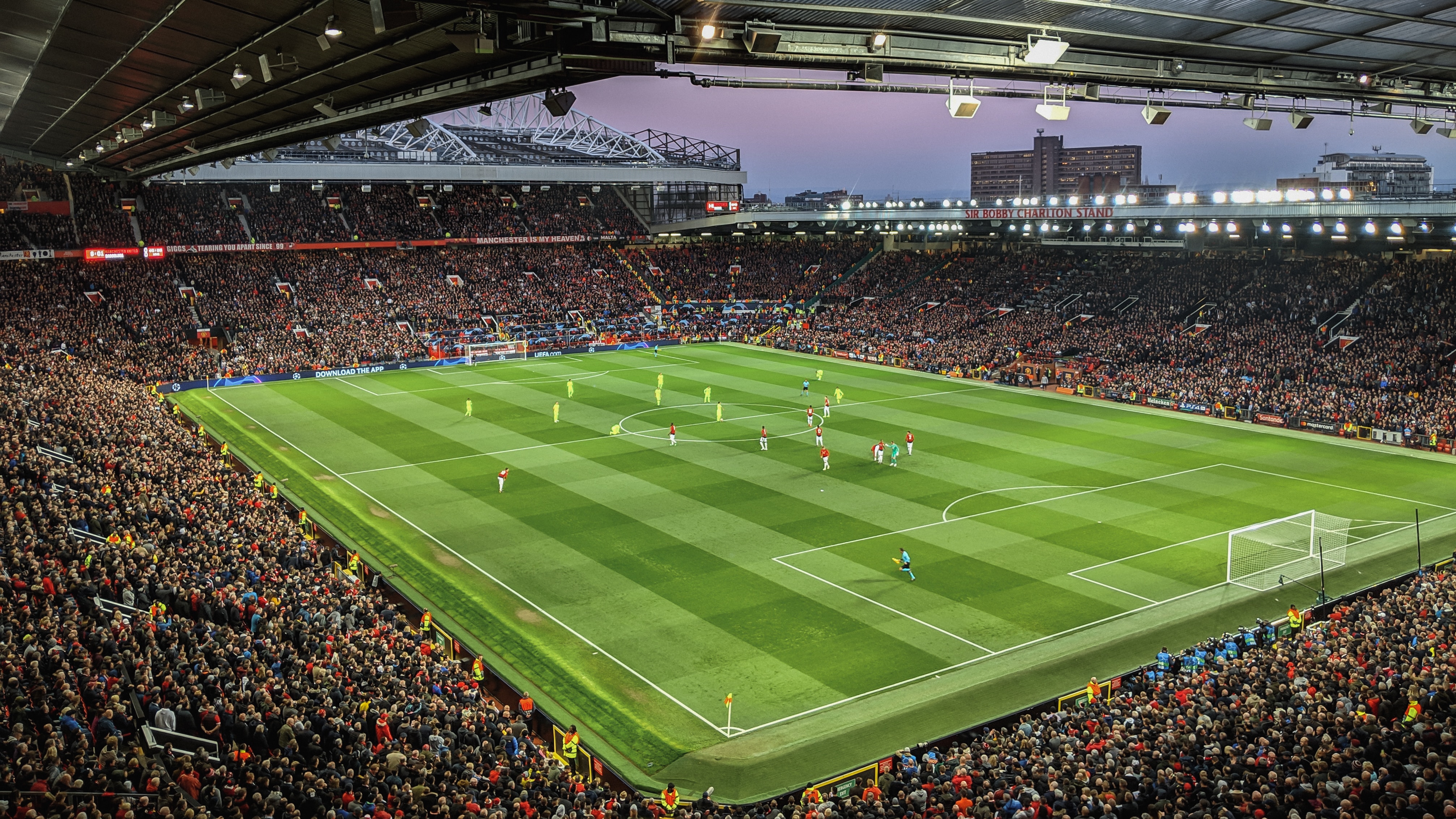