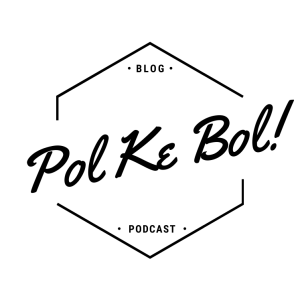 I’ve discovered a superpower. It was something that was always inside of me but I was not allowed to use. Now, finally, I use it with an inordinate amount of enthusiasm. Almost as if I were making up for the lost years when I couldn’t employ this silver bullet. As the ‘information age’ is turning out to be the fraud that many suspected it to be, we are being held hostage by fake news, propaganda and opinions masquerading as facts. So in the sea of garbage that’s today’s hyper connected dialogue, what is that one weapon the common man retains to not get into unwanted social entanglements? 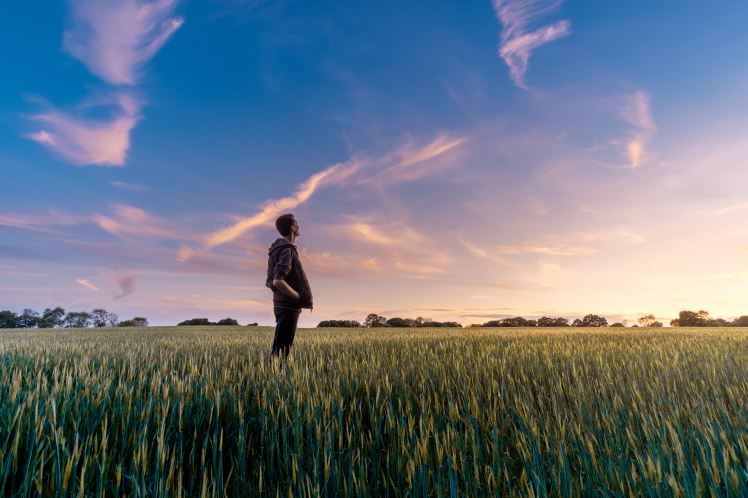 Just try it. It’s extremely liberating. A simple statement it may be, it nullifies almost every situation you are facing. And it’s beautiful! A society which forces you to pretend you know everything, needs a counter. And I think I’ve found mine. Where do you see yourself in five years? I don’t know. When are you getting married? I don’t know. How long before the next recession hits? I don’t know. You think the Government took the correct decision with regards to Kashmir? I don’t know. Why was I dumped twice in a span of ten days by the same girl last year? I don’t know. Will Manchester United play good football this season? I don’t know.

Do you know how amazing it feels to not work on problems you aren’t being paid to solve? My weekends are so much calmer knowing nothing I do matters more than it should. I don’t carry the world’s burdens and neither do I have to. I’ve officially reached that point in my life where I know I won’t change the world and there’s nothing wrong with it. I just need to leave it better than when I entered. Have I lost motivation? Oh no. Not at all. I am quite enthusiastic about a lot of things both personal and professional. But I am getting more exposed to the futility of my opinions, fears and anxiety. 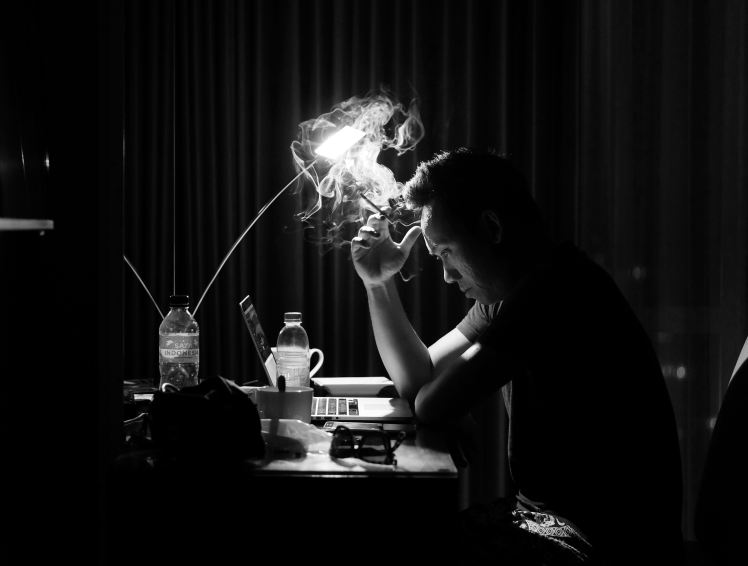 How does it matter what I think about the impending state election? What’s in my control? What can I actually impact? One vote. That’s all I have. Who’s right? Which party is best suited? I don’t know. Because if you claim you do, suddenly you are responsible for everything that goes wrong with the next Government! Why? When did we all become responsible for things not in our control? A retarded politician says something controversial and we have to bob and weave to defend/ attack him based on our affiliation!? Is there nothing better to do!?

“Have my friends who joined FMCGs got a better future than me? What about the ones dabbling in digital marketing? No, the sales folk are destined to be heads of businesses.” I think out loud. “Will I be good at sales?” I ponder nervously. Probably. “Will I be able to sustain it long enough to reap its rewards?” I search within anxiously. I don’t know. I just don’t. And that’s the only thing I am sure of. And thank God for that.

I am only human. I am not supposed to know everything. Oh what a horrible life would it be if you knew everything. What would be the point of existence? Who would surprise us? Why would we be ever tensed? Isn’t life an elaborate game of hide and seek? Where you try and search answers for your own made up questions? As a kid I always felt the best part of hide and seek was successfully spotting someone. As an adult, I am convinced it was the act of searching that gave meaning to the game. 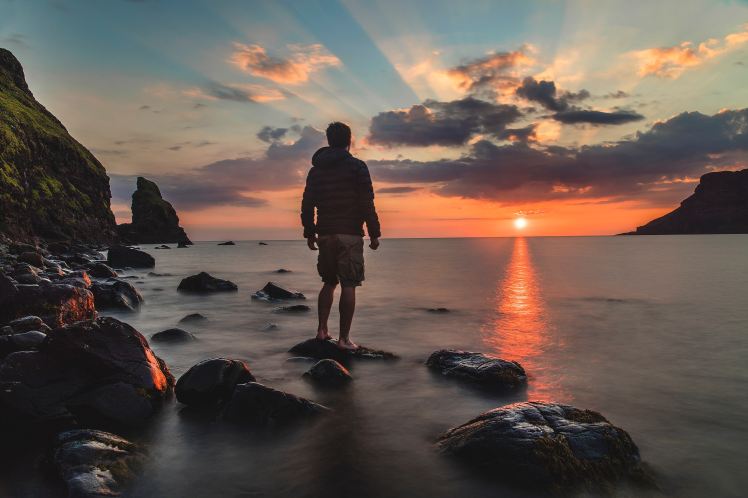 Do you feel the weight of the world on your shoulders every night? I do. But I also know it’s unnecessary. But those voices persist. What could I have done to handle my first relationship better? Is my ex boss mad at me? What did he *really* mean when he said that thing the other day in the canteen? When will my damn beard grow? Why did I bomb the last time I went for an open mic? Why did they laugh out loud the time before that? I don’t know. Not for sure at least. I deserve better than ‘falling asleep because I tired myself overthinking’.

My opinions don’t matter that much. My fears and anxieties are unique to me. My ambitions, objectives, dreams and desires are extremely personal and take up a lot of my time, money, effort and resources. Why then should I pretend to know everything about anything or anything about everything? Why propagate this fraudulent notion of omniscience? Be nice to yourself. Be kind to your mind. Stop interrogating it like a Marathi dad who has no clue how to empathize with a nine year old panic stricken boy. Stop harassing yourself. Just get up every morning and do your thing. Don’t think too much. Anyway we all got to die someday. Why spoil the journey searching for answers we need not necessarily know.

Some might say I’ve reached peak levels of “Fuck it”. Maybe. But as I see myself employing “I don’t know!” to every problem I need not necessarily solve, I am observing a more relaxed version of myself doing things. Failure to correctly predict outcomes is easier to digest when you don’t have money riding on one of the horses. Stop investing where it’s not absolutely mandatory! Just try. I swear to God we aren’t supposed to push coins in every slot machine we come across in life. No need to complicate things. Just say “I don’t know!”. I’m sure it will help you. Or maybe not. I don’t know! 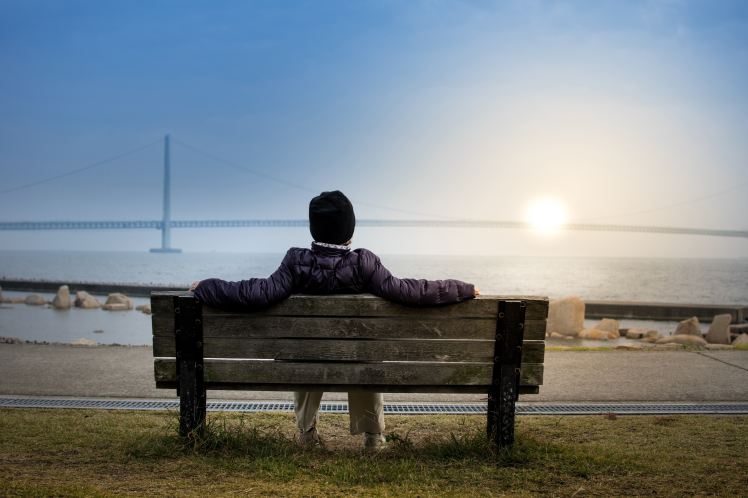